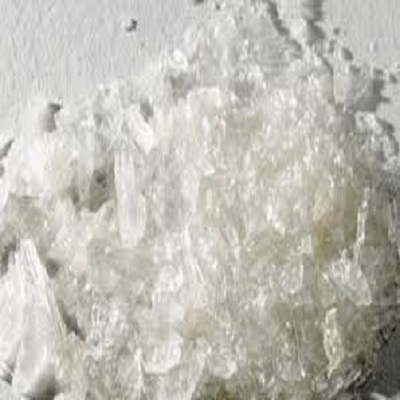 What is crystal meth?

Crystal meth – short for crystal methamphetamine is a powerful, illegal, street drug. In form, crystal meth is a synthetic drug in the form of clear chunky crystals resembling ice. It’s produced in illegal meth labs through processes in which the chemical structure of some over-the-counter cold and allergy medicines is altered, then mixed with various forms of amphetamine.

Methaphetamine is found under many generic names, most commonly under Ice, Glass and Speed, also Meth, Crank, & Chalk. Other nicknames are Batu, Blade, Cristy, Crystal, Crystal glass, Glass, Hot ice, Ice, Quartz, Tina, Uppers and others. Methamphetamine, contracted from N-methyl-1-pheny-propan-2-amine is a neurotoxin and potent psychostimulant.

Why do people use crystal meth?

Approved by The FDA under the trade name Desoxyn,  it is used in the treatment of ADHD, exogenous obesity and narcolepsy. However, due to the potential risks to health, itis rarely prescribed by medical professionals and it’s noted that it has limited therapeutic usefulness.

for various reasons. Female users may take it because of the extremely rapid weight loss it causes. Generally, crystal meth is taken recreationally for the long-lasting, euphoric and powerful high it produces (up to 12 hours). Also, as a stimulant, it increases the level of energy, alertness, concentration, lifts up the mood, and increases the libido and sexual drive. But the body builds up tolerance and not only does the weight loss stop, it is regained after quitting meth.

rystal meth is generally administered the in the follow ways:

When taken in low doses, methamphetamine can improve the mood and physical state in fatigued individuals. At higher doses, it can be the cause for psychosis, rhabdomyolysis &cerebral hemorrage.

However, methamphetamine is a neurotoxic and it damages both, dopamine and serotonin neurons in the Central Nervous System (CNS). Because of how it’s made, crystal meth is never pure, so the consequences from crystal meth abuse are associated with serious health conditions, including memory loss, psychotic behavior and potential heart and brain damage.

The most adverse effects form crystal meth abuse are usually associated with chronic use. These side effects include depression, psychosis, drug tolerance and drug cravings, “meth mouth”, or rapid tooth decay and tooth loss.

YES crystal meth is highly addictive! Many users report being “hooked” even after the very first time they use it.

So far, medical specialists have little evidence and success in treating crystal methamphetamine dependence and abuse effectively, and no treatment has been demonstrated to be successful. When your body is dependent on this drug, it may take 30-90 days before the crystal meth withdrawal starts. People usually experience depression, drops in energy, cravings for meth, suicidal thoughts and actions. Since the withdrawal is so difficult and painful, more than 90% of people in treatment relapse and start using again.